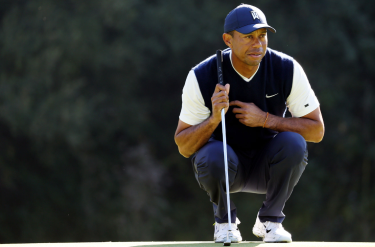 Tiger Woods and former PGA Tour Commissioner Tim Finchem are among 10 finalists who will be voted on next week for the World Golf Hall of Fame class of 2021.

The finalists were determined by a nominating committee of 26 people, including six Hall of Famers and 10 media members.