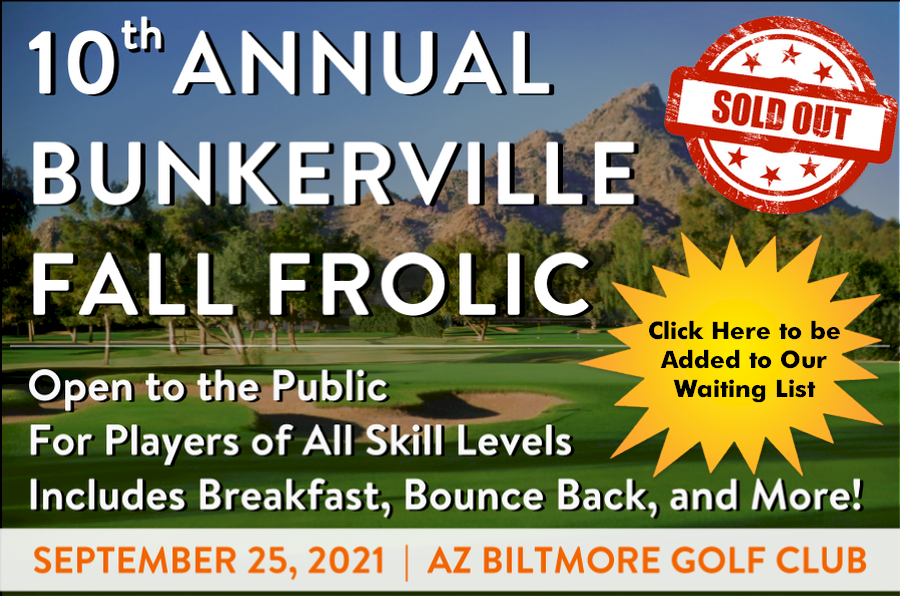 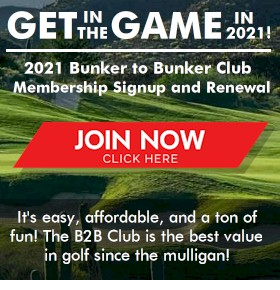 Around the world and right in your back yard, Bunker to Bunker, THE Golf Show, covers the great game of golf!

Bunker to Bunker is hosted by Greg Ellis along with co-host Jim Hill Saturday mornings from 7:00 to 9:00 A.M. on Arizona Sports 98.7 FM.

Listen to the show live on the Internet by going to Arizona Sports 98.7 FM then click on Listen Now! in the upper right corner.