Jordan Spieth to Skip the Olympics 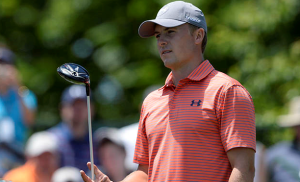 Jordan Spieth withdrew from the Olympics on Monday, leaving golf without its top four players when the sport returns to the games for the first time since 1904.

Spieth is the latest golfer to say he was not going to Rio, telling the IGF it was for "health reasons." He had until midnight Monday in Scotland to decide. He was practicing at Royal Troon during the IGF news conference and was not expected to speak until Tuesday.

Tweet
More in this category: « 15 Golf Items You'll Want to Try Out This Summer Golf Tips: How to Stay Calm in a Pressure Situation »
back to top