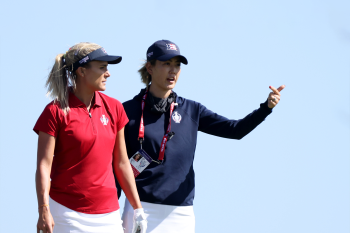 With this week’s Solheim Cup and the 43rd Ryder Cup being played in just three weeks' time, we will once again get to see and enjoy the game’s premier Match Play competitions. These types of events don’t happen often in Professional golf.

With Match Play being less of the norm today, as opposed to stroke play, the question that comes up is how do you prepare for, or play in Match Play format events? Is there a strategy or game plan one should have?

How Far Do Amateur Golfers Drive It?

In this video, Golf Monthly's Sam Tremlett looks at the data around how far amateur golfers drive it. He takes shot-tracking data supplied by Arccos for both men and women to provide an illustration of how far normal golfers drive the ball. He also compares this to the stats from the professional ranks. This video offers a fascinating insight into how far normal golfers actually drive it! 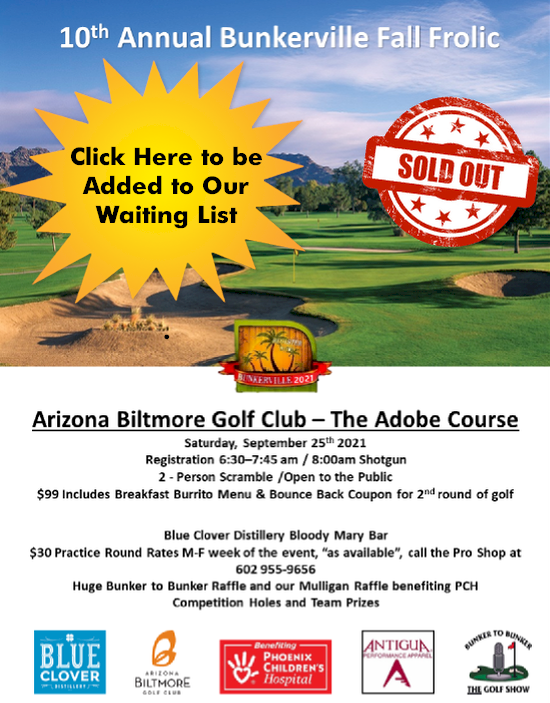 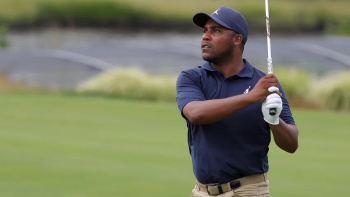 JERSEY CITY, N.J. – A couple beers last Saturday and good conversation with those closest to him was enough to get Harold Varner III back in the right frame of mind.

He had a self-described “meltdown” earlier that day after flying the green with his approach shot to Sedgefield’s 11th hole in the third round of the Wyndham Championship. Don’t worry, there were no broken clubs. Just a bad attitude. But it was unacceptable to Varner.

“Having a bad attitude probably makes me more mad than … playing bad golf,” he said Thursday, after shooting a first-round 66 at THE NORTHERN TRUST. “That's the only thing you control. You don't really control what you're going to shoot or where your golf ball is going to end up, but you control how you approach each shot.”