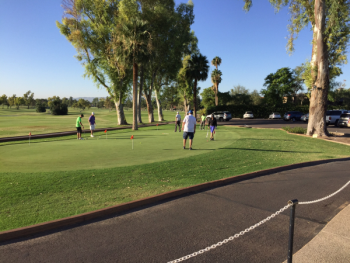 We had a great time this past weekend at the Arizona Biltmore Golf Club 5th Annual Fall Frolic!

Here is the list of the winners and some photos: 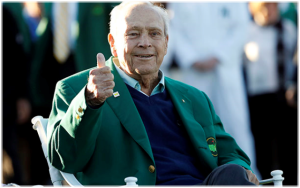 The single most important figure in the history of the game -- you can argue with me about this if you want, but you'd be wrong -- passed away Sunday at the age of 87. It's disorienting thinking about a world without him. 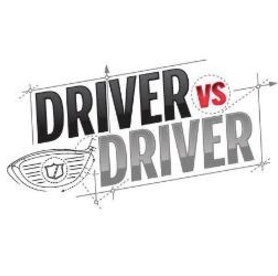 ife-Changing Prize of $500,000 to be Awarded to the Winner on the Nov. 22 Finale; Winning Driver to Hit Retail Stores Nationwide Three Days Later on Black Friday, Nov. 25

ORLANDO, Fla., Sept. 19, 2016 – Wilson Golf issued an open call and declared an unprecedented challenge – develop a concept that can be transformed into golf’s next cutting-edge driver – in a first-of-its-kind television series airing on Golf Channel. The reward: a life-changing grand prize of $500,000 and a Wilson Staff driver inspired by their concept hitting retail stores nationwide on Black Friday, Nov. 25, three days after the season finale. Driver vs. Driver presented by Wilson premieres Tuesday, Oct. 4 at 10 p.m. ET.

Golf Tips: How To Succeed in Match Play 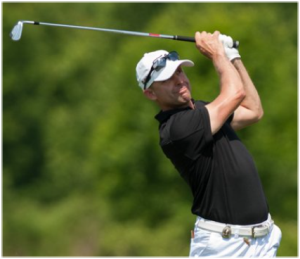 Next week, all eyes will be on Hazeltine National Golf Club in Chaska, Minn., for the 2016 Ryder Cup.

It doesn't get any better than match play, does it? It's a completely different animal than stroke play. 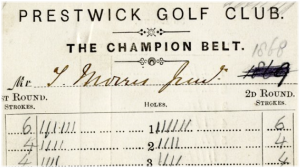 Last Friday it was our intention to put together a post recognizing the first known hole-in-one in golf history by Young Tom Morris.

While compiling information for the post, we ran into a snag. Through research, we found conflicting dates as to when the hole-in-one actually occurred.

Some publications referenced the 1868 Open Championship at Prestwick (including the World Golf Hall of Fame website), while others had it as the 1869 Open, also at Prestwick. 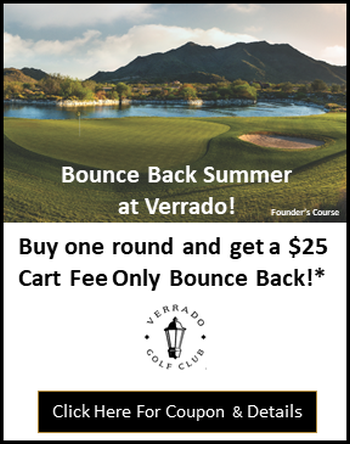 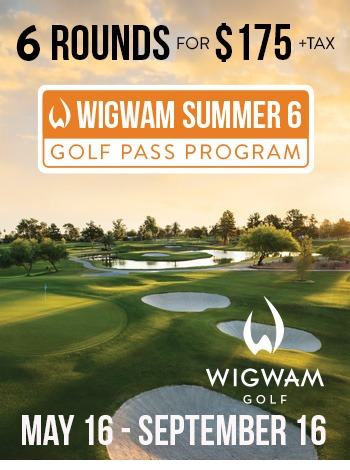