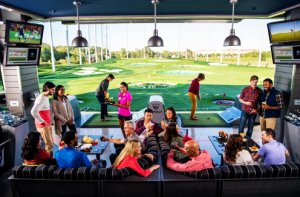 There are currently 24 Topgolf venues open worldwide and nine under construction throughout the U.S. Topgolf Vice President of Real Estate Development Zach Shor said there are dozens more locations under contract or in firm negotiations for 2017 and 2018 openings. In January, Topgolf Entertainment Group (TEG), the parent holding company of Topgolf, formed an international division to begin its expansion abroad. Topgolf also will remain focused on the top 50 U.S. metropolitan statistical areas (MSAs), with additional concentration on California expansion. 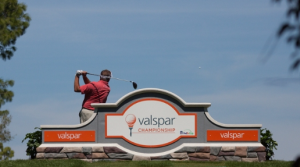 "Since becoming the title sponsor in 2014, Valspar has been instrumental in the tournament's significant growth, including the areas of corporate sales and charitable giving," said PGA TOUR Deputy Commissioner Jay Monahan, who helped announce the extension during a press conference today at Innisbrook Resort, where the Valspar Championship begins tomorrow. "Valspar also has proven to be extremely creative in the way it has incorporated its brand and products into the Valspar Championship and playing up the theme of having the TOUR's 'Most Colorful Tournament.' We are obviously thrilled that Valspar has decided to extend its sponsorship through 2020, as well as its marketing relationship with the TOUR." 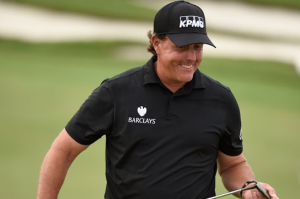 ORLANDO, Fla., March 8, 2016 /PRNewswire/ -- Wyndham® Extra Holidays, a subsidiary of Wyndham Vacation Ownership (WVO), the world's largest vacation ownership company and member of the Wyndham Worldwide family of companies (NYSE: WYN), is currently sponsoring a sweepstakes where golf fans can enter for a chance to win great golf prizes, including a two-night resort stay at a golf resort with a retail value of up to $2,000 during several drawings.

Now through April 21, 2016, enter for a chance to win by completing an online entry form at www.ExtraHolidays.com/GolfSweeps. To learn more about the "Wyndham Extra Holidays Golf Giveaway," please view the Official Rules for complete entry details.

In addition to the sweepstakes, Wyndham Extra Holidays invites golf fans and travelers to take advantage of special deals at popular golf destinations across the country.