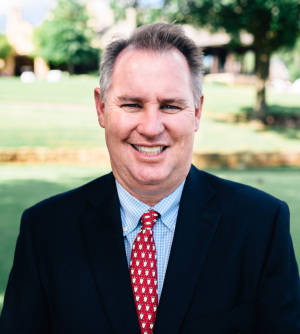 PALM BEACH GARDENS, Fla. - Eric Eshleman, PGA, the Director of Golf at the Country Club of Birmingham (Alabama), is the recipient of the 2019 PGA Golf Professional of the Year Award. This award is the highest annual honor given to a PGA of America Professional, awarded for qualities of leadership, strong moral character and a substantial record of service to the PGA and the game of golf.

A 24-year PGA Member, Eshleman has demonstrated a passion and commitment to training and mentoring fellow PGA Professionals throughout his career and has served in advisory roles on several golf committees. Eshleman currently serves as the Honorary President of the Alabama-NW Florida PGA Section, after a two-year term as President. During his time as a Section Officer, he helped raise the image and status of the Section and established a fundraising program for its foundation, while his stint as president included the approval of the Section name change (formerly the Dixie Section).

Tweet
More in this category: « Highlights | Round 1 | WGC-FedEx St. Jude 2019 Tiger and Joe Answer Your Questions | PGA TOUR »
back to top