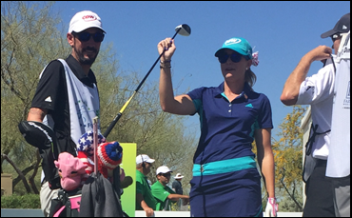 Congratulations to Cynthia Millette, our 2017 Bunker to Bunker LPGA Bank of Hope “Inside the Ropes” VIP Experience winner!

Cynthia, along with her friends and husband, Pat, enjoyed an up close and personal week of fun walking with the pros! 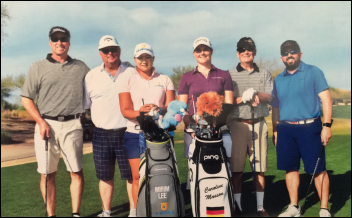 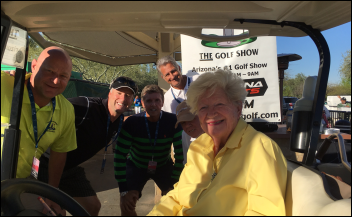 Bunker to Bunker Crew with one of the LPGA Founders... "Legend" Marilynn Smith this past Saturday while we were broadcasting Bunker to Bunker Show LIVE from the 2017 LPGA Bank of Hope Founder's Cup.

Marilynn, won two major championships an 21 LPGA Tour events in all and is a World Golf Hall of Fame Member.