Golf Rules: Penalty to be Waived for Accidental Ball Movement on Green 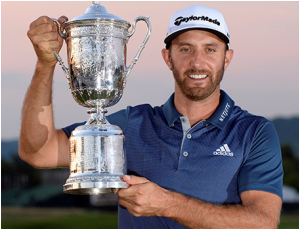 Golf's governing bodies have responded to Dustin Johnson's penalty at the U.S. Open by introducing a local rule that will waive the one-shot penalty if a ball moves on the putting green by accident.

The local rule, effective in January, applies only to accidental movement on the putting green of the golf ball and a ball marker.

Tweet
More in this category: « Bunker to Bunker Golf Live Remote Broadcast at PGA Superstore in Scottsdale Golf tips: How To Keep Your Swing Sharp in the Winter Months »
back to top