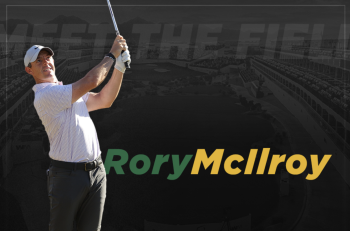 Tournament Chairman Pat Williams announced today World No. 1 and four-time major winner Rory McIlroy has officially committed to play in the 2023 WM Phoenix Open Presented by Taylor Morrison, which is set to tee it up February 6-12 at TPC Scottsdale. This will be McIlroy’s second appearance at “The People’s Open”, he finished T-13 in his 2021 debut.

“We’re beyond excited to welcome one of the most decorated golfers of this generation, Rory McIlroy, back to ‘The People’s Open’,” Williams said. “Rory’s accomplishments on and off the golf course are indicative of what it means to be a ‘pro’s pro,’ we are thrilled that our fans get to watch him in action at TPC Scottsdale for a second time.”

McIlroy is arguably one of the most decorated players in golf history, racking up 23 PGA TOUR victories and eight International titles – including four DP World Tour Rankings victories – over his illustrious 16-year professional career. The Northern Ireland native was named PGA TOUR Player of the Year three times (2012, 2014, 2019), European Golfer of the Year three times (2012, 2014, 2015), twice recognized as the PGA TOUR’s leading money winner (2012, 2014) and held the World No. 1 spot in the Official World Golf Ranking for a cumulative total of 116 weeks beginning in March of 2012. McIlroy also is a three-time FedExCup champ, led the PGA TOUR in scoring four times (2012, 2014, 2019, 2022) and has represented Team Europe in the Ryder Cup six times, four of which were victorious. 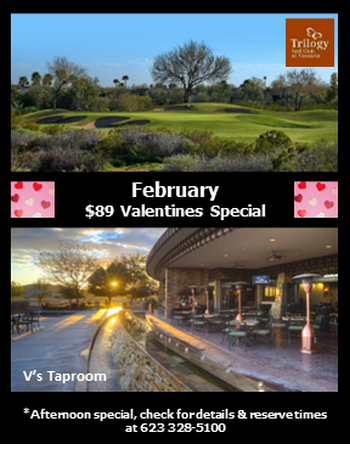