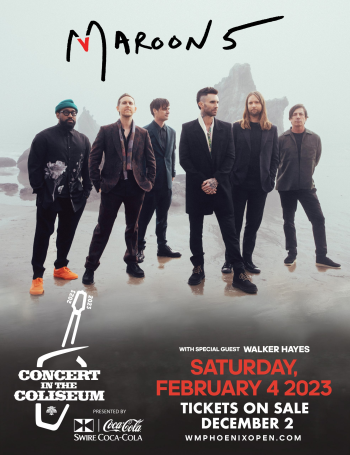 The Thunderbirds – hosts of the WM Phoenix Open Presented by Taylor Morrison – announced the return of the Concert in the Coliseum presented by Swire Coca- Cola as GRAMMY award winning rock/pop band Maroon 5 and popular singer/songwriter Walker Hayes are set to perform live from the iconic 16th hole at TPC Scottsdale on Saturday, Feb. 4, prior to WM Phoenix Open week, which will take place Feb. 6-12. This is the second year The Thunderbirds have hosted this unique concert inside one of sport’s most famous settings; last year Thomas Rhett and Old Dominion performed at the first ever Concert in the Coliseum.

General admission tickets for this special kickoff to WM Phoenix Open week will go on sale Friday, December 2nd at 10 a.m. at www.WMPhoenixOpen.com. The Concert in the Coliseum presented by Swire Coca-Cola is a 21-and-over event.

“Last year’s inaugural Concert in the Coliseum was a huge success, so of course we are thrilled to run it back again for 2023,” said WM Phoenix Open Tournament Chairman Pat Williams. “We are excited to host Maroon 5 and Walker Hayes this year as we kick off tournament week in style, with a great show at the iconic 16th hole.”

Maroon 5 stands out as not only one of pop music’s most enduring artists, but also one of the 21st century’s biggest acts. Since they released their debut album, Songs About Jane, to date, the universally renowned Los Angeles band have achieved three GRAMMY® Awards and sold over 90 million in album sales and 550 million singles worldwide. Maroon 5 currently has the most Billion plus streamed songs by a group on Spotify, with 7, and have achieved 3 Diamond RIAA Certified records. They have sold over 7,500,000 tickets worldwide and next up, the band will close out their massive 2022 World Tour in Asia, notably selling out all three of their Dome Tour dates in Japan, totaling 120,000 tickets sold.

Walker Hayes is an American country singer and songwriter who has released three studio albums as an artist – “Reason to Rhyme” in 2011, “Boom” in 2017, and “Country Stuff The Album” earlier this year. The musician hits the country genre having multiple singles on the Billboard Hot Country Songs. His highest-peaking single “Fancy Like” reached the No. 1 spot on both charts between late 2021 and early 2022. Riding off his recent success, Hayes released the EP “Country Stuff”. One of the tracks, “Fancy Like”, became a viral a hit thanks to TikTok and reached No. 3 on the US Billboard Hot 100 and No. 1 on the Hot Country Songs chart, solidifying himself in the country music industry. 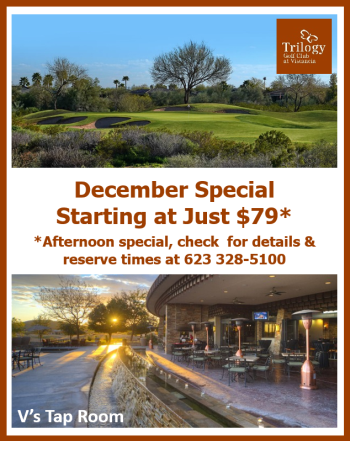 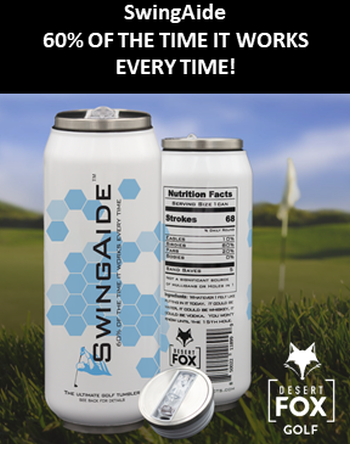