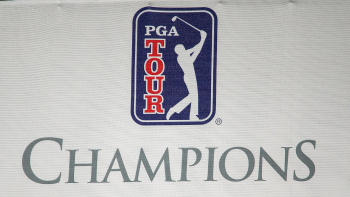 The PGA Tour Championship announced on Tuesday its 2022 schedule. The calendar of events consists of 28 tournaments, including 25 in the regular season and three playoff events.

There is one new tournament in the lineup, the ClubCorp Classic in Irving, Texas, April 22-24. There are also three international venues, in Morocco, Scotland and Canada.

According to the tour’s release, players will compete for over $62 million in prize money, the most in PGA Tour Champions history. Golf Channel will broadcast every event and three – Senior PGA Championship, The Senior Open and the U.S. Senior Open – will have weekend coverage on NBC Sports.

The first event of the new year will be the Mitsubishi Electric Championship at Hualalai, Jan. 20-22. The final event is the Charles Schwab Championship, Nov. 11-13.