Starting Strokes: How Far Back is Too Far Back? 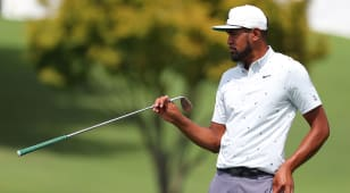 ATLANTA – Patrick Cantlay will take a lead of anywhere between two (over Tony Finau) and 10 strokes (over five players) into the opening round of the season-ending TOUR Championship at East Lake, which will decide the winner of the FedExCup. All can agree on that.

What is less clear is how significant that is.

“I don't know another format even remotely close to this,” said Cantlay, who in winning last week’s BMW Championship was +14.58 Strokes Gained: Putting, a PGA TOUR record. “I'm going to do my best to throw that out the window and try and treat it like any other golf tournament because the best chance for me succeeding is shooting the lowest score possible.”

In other words, he’ll leave it to the rest of us to monitor his lead. How fast will he lose it? How much will he build it? Say this for the TOUR’s new Starting Strokes format, now in its third year: It elevates Thursday’s first round with a new kind of urgency and watchability.

“I feel confident,” said Jon Rahm, who leads the TOUR with 14 top-10 finishes, including his win at the U.S. Open at Torrey Pines in June. “This is a ball-striker's golf course, and my ball striking has been very, very good, and I'm only four shots back, so it's only a one-shot difference each day, and we all know that four shots can be gone very, very quickly.”

Justin Thomas went in as the top seed in 2019 and finished third. That was the year Rory McIlroy started five shots behind but won by four over Xander Schauffele.

Dustin Johnson was the top seed last year and went on to win it all.

Asked if he felt like he was sleeping on the lead from Monday through Wednesday, Johnson said he came to think of it as a five-round tournament. In other words, he told himself he built that lead the day before play started. Hey, whatever works; you can’t argue with $15 million.

This year brings a new mental hurdle, as he starts seven behind. “It's a great challenge,” he said. “Obviously over one day would be a lot to ask, but over four days it's not as big of an ask.”

Like McIlroy, Harris English, who will start six back, believes East Lake is an ideal course on which to make up ground fast. Hit the fairways and you have a green light to go low, but with stray tee shots, balls sink to the bottom of the rough and the bogeys can pile up fast.

“I like the format,” English said. “I don’t mind coming from behind.”

Neither does McIlroy, who finished solo fourth at the BMW. He said winning a third FedExCup title, even from eight behind, is not outside the realm of possibility. Whether or not Cantlay will open the door for players like him, English, Rahm, Johnson or 2017 TOUR Championship winner Xander Schauffele, who also will begin the tournament eight back, remains to be seen.

“That’s the goal for the whole season is to have that lead,” said Schauffele, who had the lowest 72-hole total at East Lake last year (FedExCup T2). “And at East Lake it’s not a very big one.”

Tweet
More in this category: « Cantlay vs DeChambeau | Epic 6-hole playoff at BMW Championship How To Arrange Your Golf Bag »
back to top 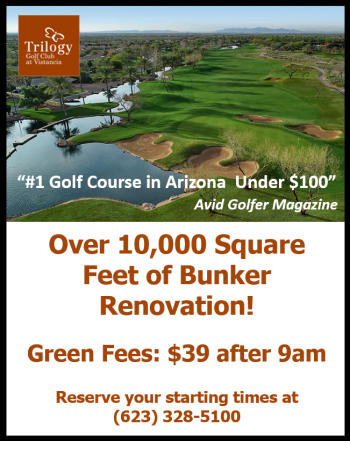